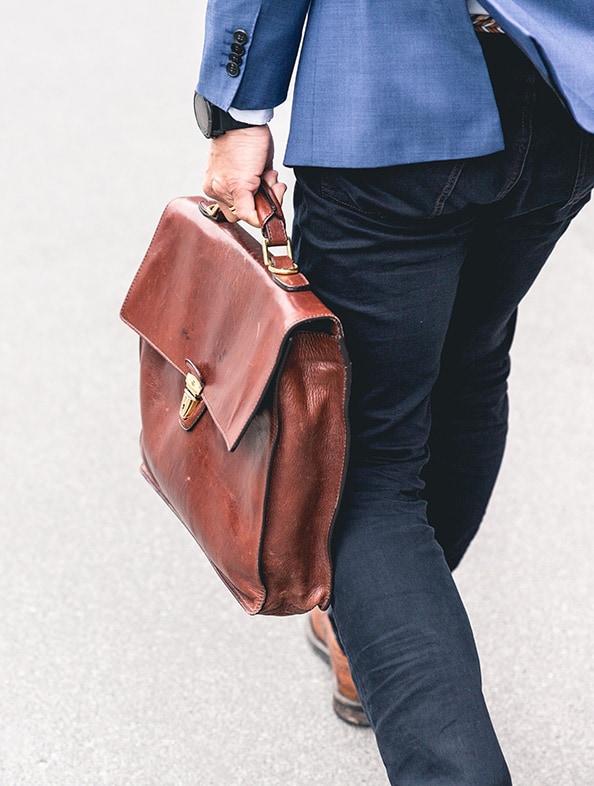 A Swiss holding company is a company (GmbH or AG) whose primary purpose is to hold and manage participation in other companies. To be classified as a holding company under Swiss tax law, the company should not conduct any other business activity in Switzerland.

At CO-Handelszentrum, our companies are held in Canton Zug. We chose Zug to set up our Swiss company formations and administrations because of its low tax regime, established location and a business-friendly environment. All these factors are by far the most popular for establishing a holding company in Switzerland. In fact, Zug accounts for 1 in 4 of every holding company incorporated in Switzerland.

There are a few other arrangements that must be guaranteed at a Swiss holding company in order to obtain this status:

The tax privileges for Swiss holding companies were the reduced capital tax rate and the elimination of profit tax at the cantonal level, However, this ended on 31st December 2019.

Now, Swiss holding companies in the canton of Zug will benefit from a reduced income tax rate across all levels (federal, cantonal and municipal) of 11.91% which was valid from 1st January 2020. An additional deduction of 50% for research and development costs is also allowed.

The net profit from patents and comparable rights can now be included in the calculation of the taxable net profit with a reduction of 90%. The partial taxation of dividends from qualifying holdings in the case of natural persons remains at 50% in the canton of Zug, while the direct federal tax increases from 60% to 70%.

Although Swiss holding companies are not permitted to conduct business activities in Switzerland, the are a few activities that are allowed:

a) Asset management, including the management of surplus cash and foreign intellectual property.

Swiss holding companies may also be used for a wider range of activities than purely for the holding of shares in other companies. However, expert advice should be sought in advance of incorporation.

Benefit from a reduced income tax rate across all levels

We assist you with the formation of a Swiss Company, including registration, administration and operational services.