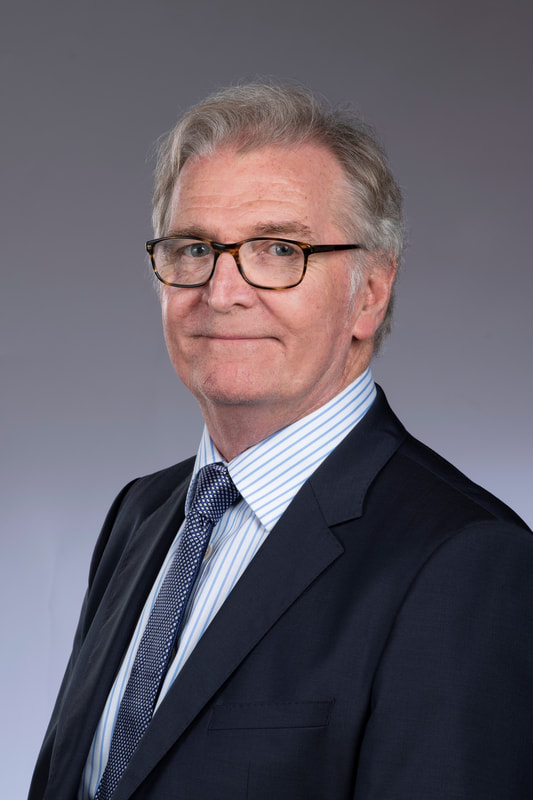 Chris is anInvestment Banker with over 25 years international work experience in Europe, Asia and the Middle East. Over his career he has held senior executive and line management positions in leading US, Canadian and International Banks and institutional fund management companies including Bankers Trust Company, Royal Bank of Canada and Advent International. Chris has also founded several businesses and remains an active shareholder in these as well acting as a management consultant to several international IT businesses.

In 1999 Chris raised institutional equity based funding and led as founder, the Management Buy Out of Adtcom Network Computing AG, a pan European value added distributor of server based computing and software products. Over a period of four years he raised over Euro 30 Million in equity and debt based funding from institutional investors and banks to finance the business and growth of the group both organically and through multiple acquisitions. The Adtcom Group operated on a pan-European basis employing over 100 staff in Switzerland, Germany, Austria, Netherlands, Italy, France, UK, Sweden, Denmark, Finland and at the time of its recent UK merger had revenues of over Euro 65 Million creating the largest pan European value added distributor of server based computing products in Europe. As Managing Director, Chris has first hand experience of establishing, operating and managing a business across multiple European locations and especially of running group functions from a Swiss operating base. 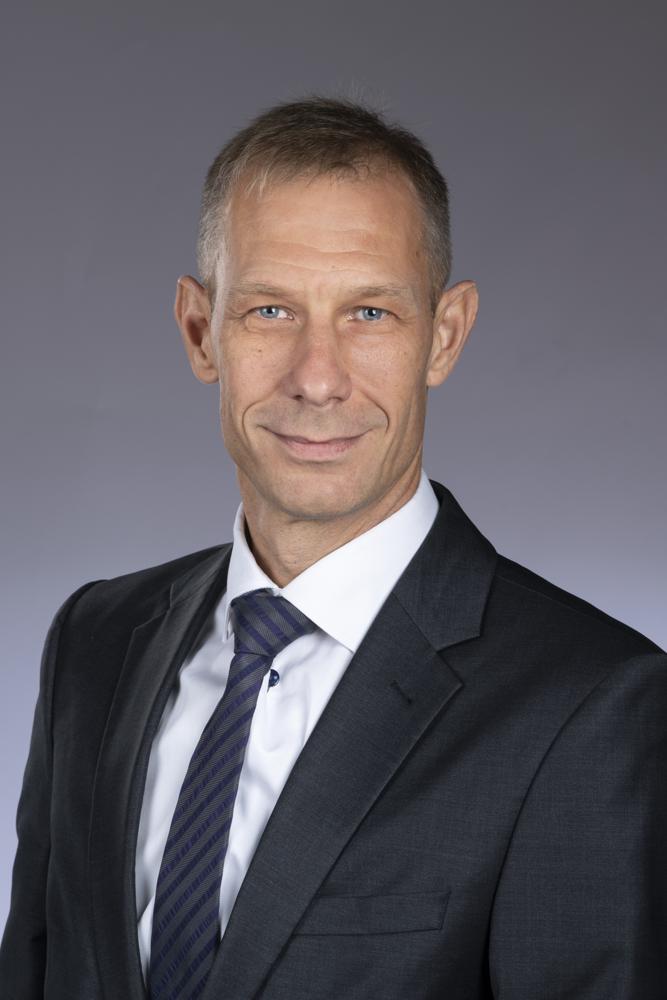 Oliver holds a degree in Economic Engineering in combination with Computer Science at a leading German Engineering University and is also qualified as a Microsoft MCP. Oliver was previously European Operations Manager of a leading pan European distribution business based in Switzerland. In his prior role Oliver was responsible for the Customer Services, Purchase Order Processing, Sales Order Processing, establishment and management of the Groups external pan European warehousing and logistics facilities in Holland (connected via EDI links), inventory control, and supporting the operational activities of pan European sales offices.

Oliver was also responsible for the groups IT infrastructure and personally managed the implementation and on-going development of the groups ERP system providing extensive training to employees in its use. Oliver has wide experience of all operational matters relating to companies involved in pan European distribution and especially with the administration and management of complex logistics and VAT related issues.

Oliver holds a Swiss “C” permit and lives in Switzerland with his wife and two children. 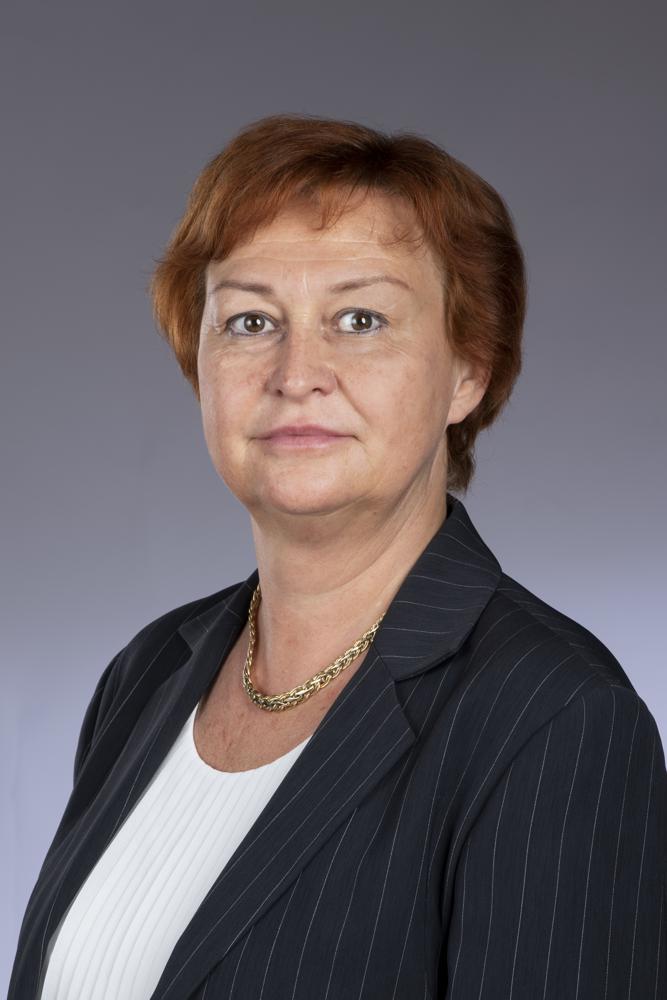 Elena has been working at CO-Handelszentrum GmbH since the beginning. She has a strong IT Systems, International Accounting and Financial Controlling background having held senior accounting positions with a number of Swiss and International Hotel and Pharmaceutical Companies. Elena was also responsible for the accounting function of a Swiss International Oil Trading Group. 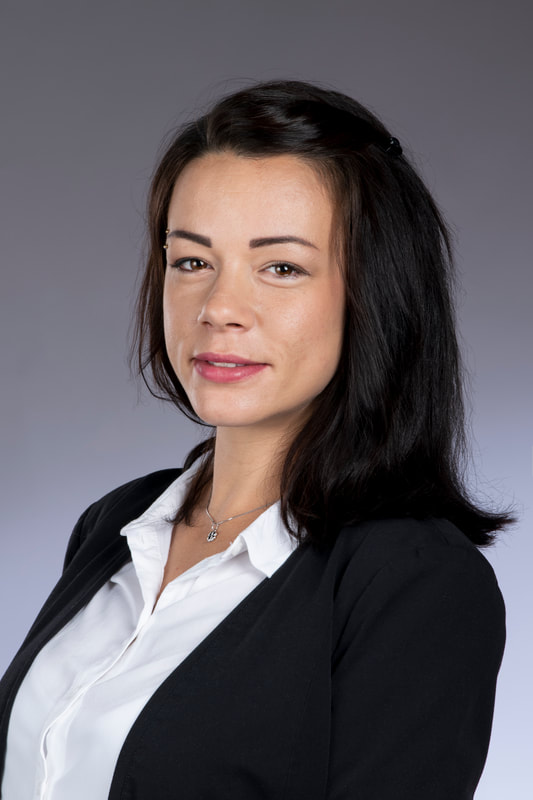 Between 2011 and 2016, she deepened her fiduciary capacity at BDO AG in Zurich. Her main tasks were managing payroll accounting for national and international corporate clients, preparing accounting and financial statements, and assisting clients in various fiduciary activities.

In early 2016, Sandra returned to CO-Handelszentrum GmbH, was promoted to team leader two years later and successfully achieved a Swiss Federal Diploma in 2018. She is mandate manager and looks after various national and international clients, supports the team with technical questions and manages the complete payroll accounting.

Sandra is fluent in English and German. 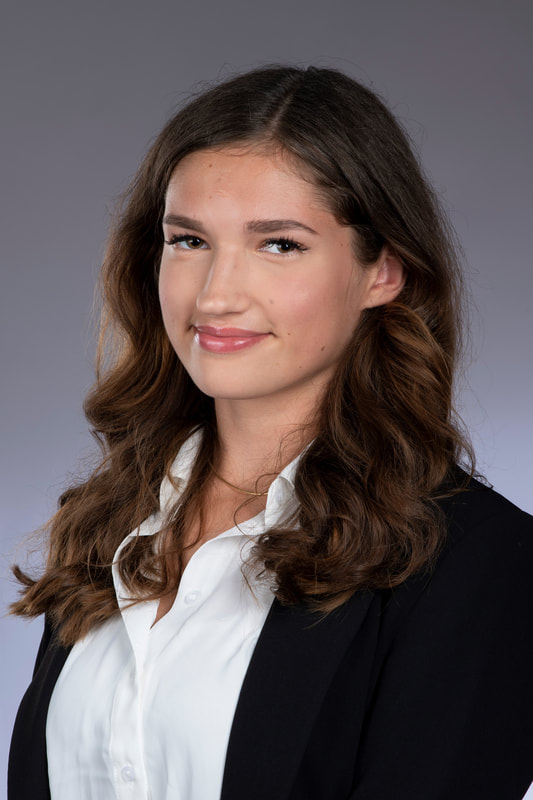 Sabrina is a trainee in the area of ​​trust and real estate at CO-Handelszentrum GmbH since 2018.

We will handle all aspects of the process for incorporating your company.

As part of our Company Formation we provide a range of Fiduciary Services.

Fully managed range of accounting services for your company

Get in touch for more information

We assist you with the formation of a Swiss Company, including registration, administration and operational services.